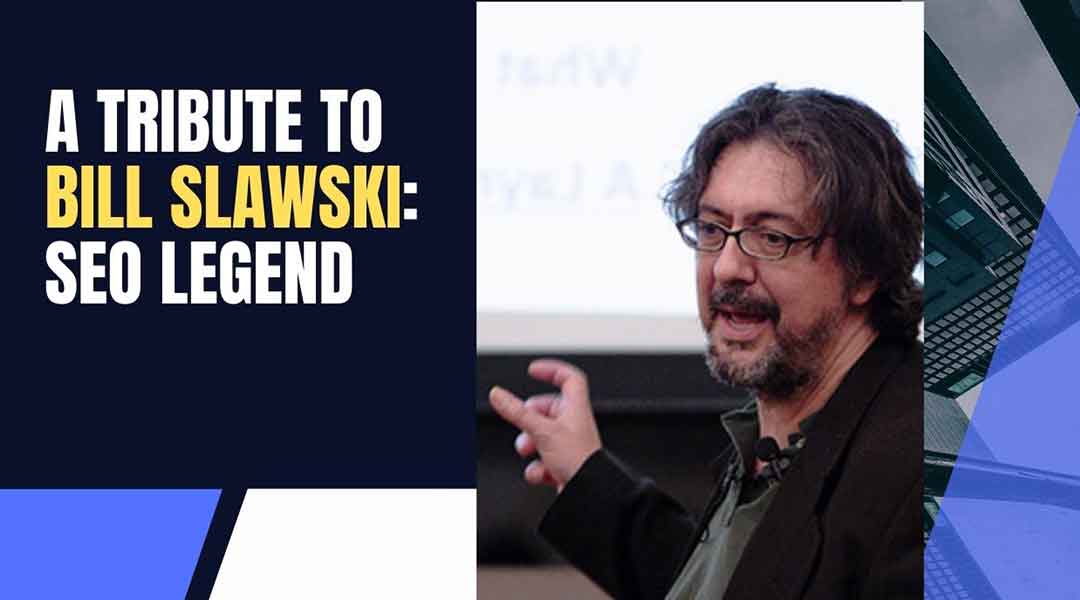 Thank you, Bill, for everything. You have made a lasting impact on the SEO industry, and you will be truly missed.

The SEO industry will never be the same without Bill Slawski. He was a true pioneer in the field, and his work has left a lasting impact on everyone who knew him.

On May 17th, the SEO industry lost one of its brightest minds. Bill Slawski was an SEO legend, owner of SEO by the Sea, director of research at Go Fish Digital, and a frequent speaker at conferences worldwide.

The entire SEO community is mourning the loss of Bill, and we would like to take a moment to honor his memory.

Bill Slawski was born in 1960 in Philadelphia. He graduated from Pennsylvania State University with a degree in English Literature. After college, Bill began his career in the insurance industry, where he worked for several years before making the switch to SEO.

In 2001, Bill founded SEO by the Sea, one of the first blogs dedicated to SEO. His blog quickly became a go-to resource for anyone staying up-to-date on the latest SEO news and trends.

In 2006, Bill joined Go Fish Digital as the director of research. In this role, he was responsible for investigating and analyzing Google patents, helping the company better understand how Google’s algorithms work.

Bill was also a frequent speaker at conferences and meetups, where he shared his wealth of knowledge on SEO with others. He was always generous with his time, and he will be deeply missed by everyone who had the privilege of knowing him.

A True Pioneer In The SEO Industry

Bill Slawski was a true pioneer in the SEO industry. He was one of the first to start blogging about SEO, and he was always ahead of the curve when it came to understanding Google’s algorithms.

His work on analyzing Google patents was invaluable to the SEO community, and his insights helped us to better understand how Google’s algorithms work. Bill was also a thought leader in the SEO industry, and his work has influenced many of the top minds in the field.

“It’s like when you go to a conference, and you’re one of the first people there. And all the seats are still empty, and there’s not a lot of discussion going on. That’s what the SEO world was like back then…I remember happening upon an SEO forum and just being a lurker. Just looking at what everybody was talking about and thinking, ‘this is a strange career. I’m not sure I can do this.’ In the end, I did it.

I started out working and promoting a website for a couple of friends who started a business. And so helping them succeed in business was pretty good motivation.” Bill Slawski, cognitiveSEO Talks interview, April 5, 2018

Bill’s Contributions To The Search Community

In addition to his work in the SEO industry, Bill was also a generous contributor to the search community. He was a moderator on the WebmasterWorld forums, and he was always willing to help others with their SEO questions.

His work on the WebmasterWorld forums helped many people to understand Google’s algorithms better. He was also an active member of the SEOmoz Q&A community, where he provided helpful answers to many questions.

Bill was very active on Twitter as well where he shared his own insights. He was quite vocal about debunking myths and misinformation around SEO.

“It pains me to write this – Bill Slawski, a man who has literally helped transform the SEO industry into what it is today, has passed away on Tuesday, May 17th. I’ve personally known Bill for two decades, starting when I first got into SEO and learning from Bill in the old Cre8asite Forums.

Bill Slawski is someone I would coin a mentor to the SEO community. He knew SEO better than most, he understood how search engines work inside and out and he understood how to build sites that work for users and search engines. But no, he didn’t keep that knowledge to himself and look to cash in through easy money. Instead, he mentored me, he mentored you – the search community. From his writing on patents and SEO on SEO By The Sea to speaking at countless events to hosting webinars and helping people on social. He was never shy when it came to correcting SEO myths and theories or correcting subtle inaccuracies on social. Heck, I referenced Bill’s work on this site countless times. He was literally the man you could go to in order to validate anything on search and SEO.” Barry Schwartz, CEO, Rusty Brick

A Lasting Impact on the SEO Industry

“My first interaction with Bill Slawski was on Kim Krause Berg’s Cre8asite forum. I was trying to learn what SEO was all about, so I just lurked, soaking up knowledge from braggadocio, Black Knight, Grumpus, Barry Welford, and others. I know that Bill started more than 10,000 threads there during his time as one of the admins and one of the first things that struck me was his willingness to patiently share his knowledge. At the time, I had no idea who he was, but it quickly became obvious that he was someone who was worth listening to.” Doc Sheldon, Co-Host, Deep SEO Conference.

Bill Slawski’s work has left a lasting impact on the SEO industry. He was a true pioneer, and his insights will continue to influence the field for years to come. His passing is a significant loss to the SEO community, but his legacy will live on. Thank you, Bill, for everything. You will be truly missed.

previous
How Can Local SEO Help You Boost Your Legal Practice?
next
How Strategic UX Writing Can Help Your Business 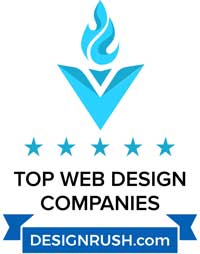